Armortale is an up-tempo action platformer set in a magical fantasy world. Embark on an adventure to find the 4 magic armor sets and stop 2 prison-escaped demon baby foxes from terrorizing the kingdom.

One night, when stars were shining brightest, a tower full of monsters appeared in the kingdom. These monsters later scattered around the land.
The worst of these were demon baby foxes. They did damage all around the land, tore tails of little piggies and caused the princess sleep paralysis every night. Thankfully, a hero appeared, who wielded 4 legendary armor sets. It was your great great great great great great grandfather. And oh man, was he great.
He fustigated the little foxes and sent them back to the tower, trapping them forever. …or so we thought. You see, they managed to escape and now they’re terrorizing the kingdom once again.

One of the main elements is the ability to switch armor during the game. Each has its own type of attack and, in addition to the inventory, there are two optional quick select menus for easier control.

Which is designed to work comfortably with a gamepad.

Which is intended to be straight-lined (works well with a keyboard).

Swift challenges are also a thing! In these speedrun modes, you have to beat the time records of the Swift Witch. Complete the level as fast as you can and earn a reward! They don’t call her The Swift Witch for nothing!

If you cant see the links press CTRL+F5 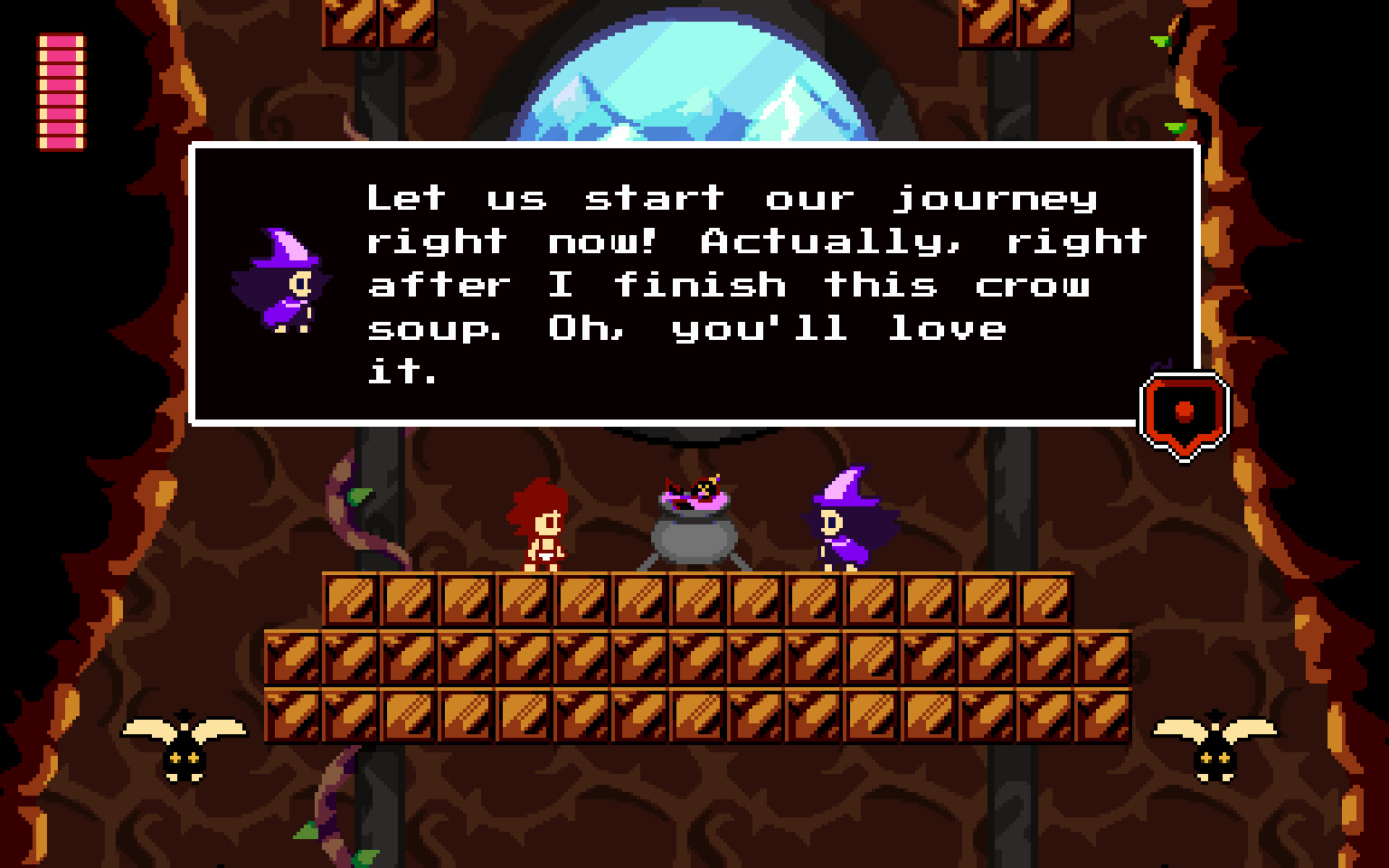 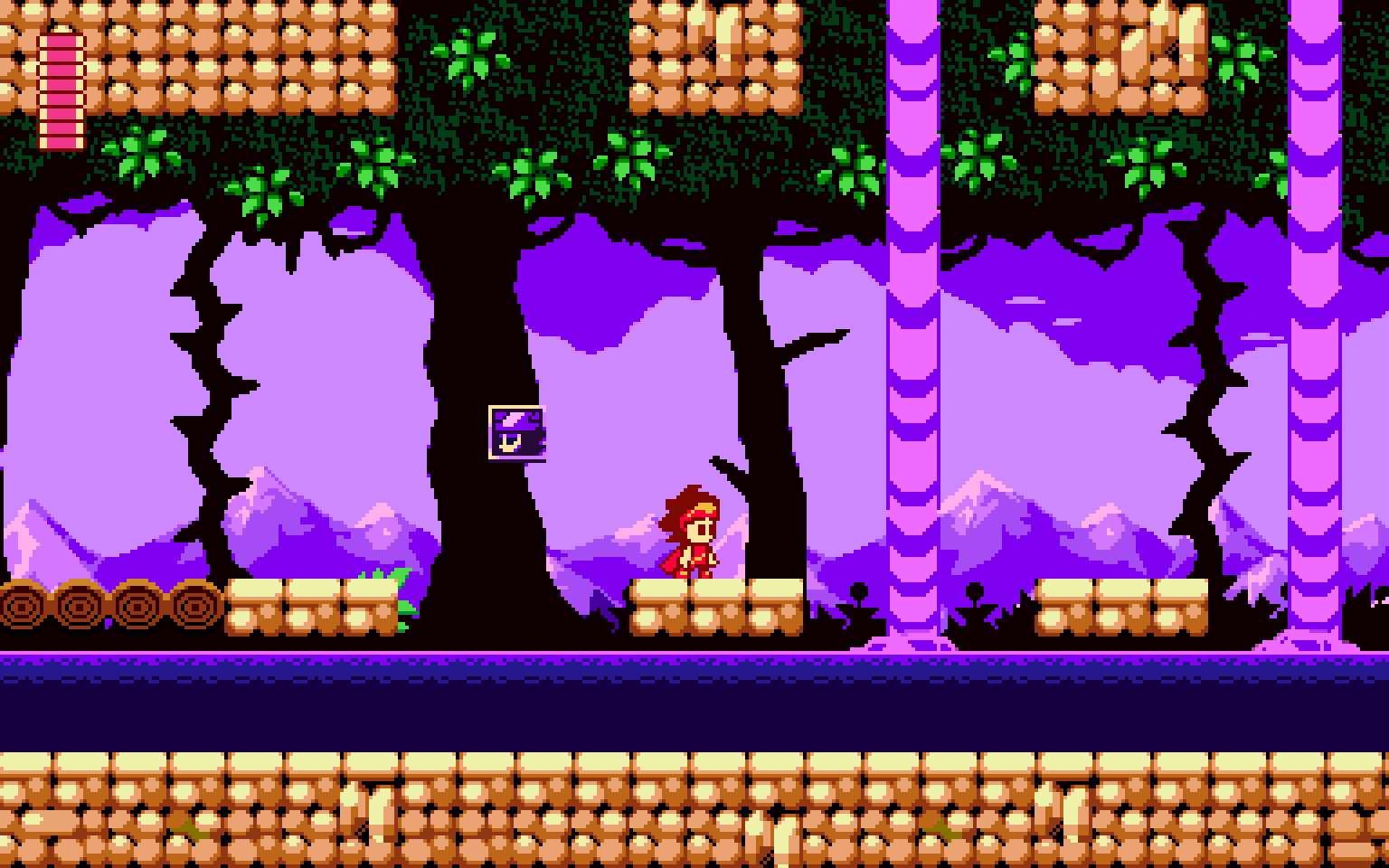 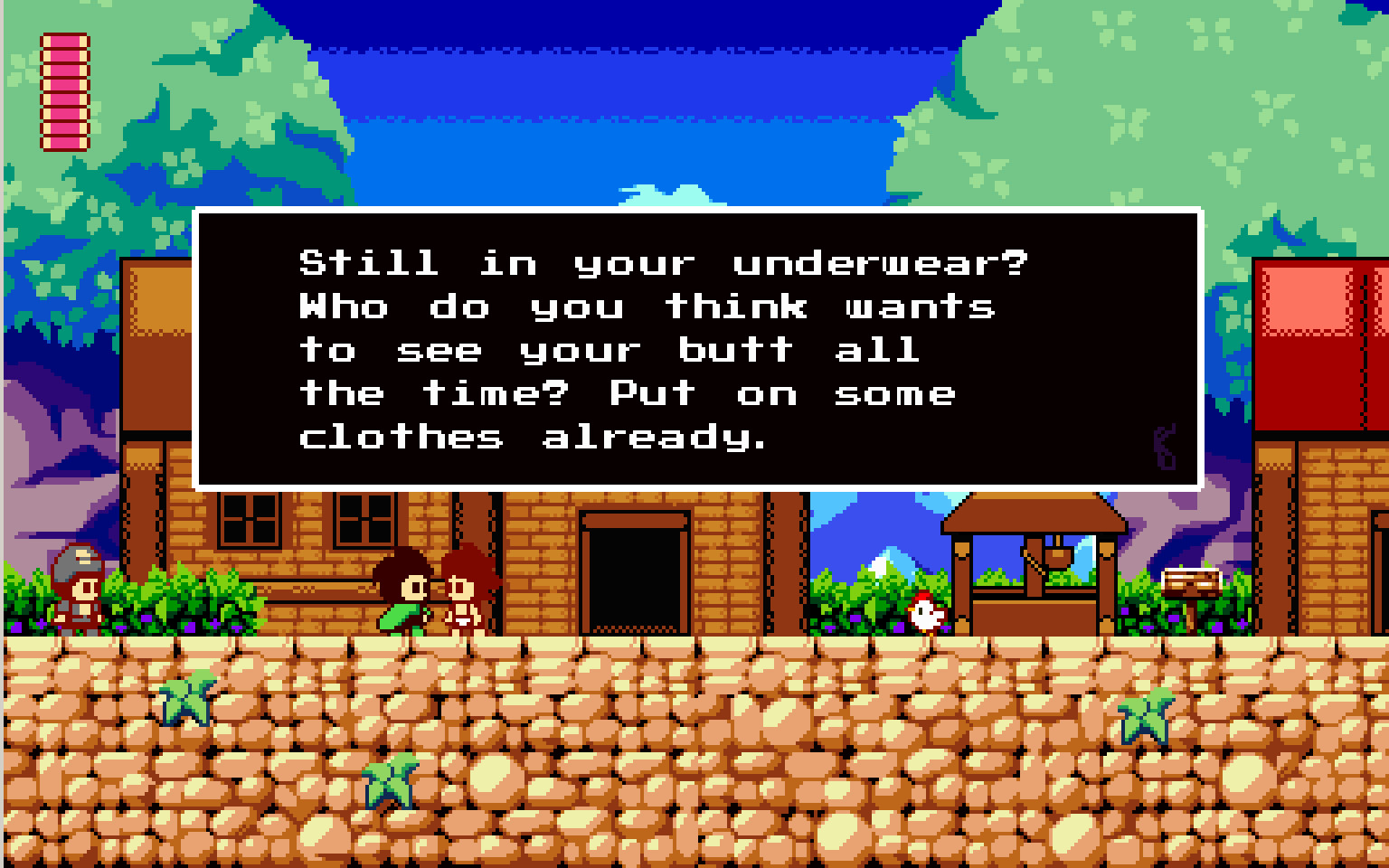